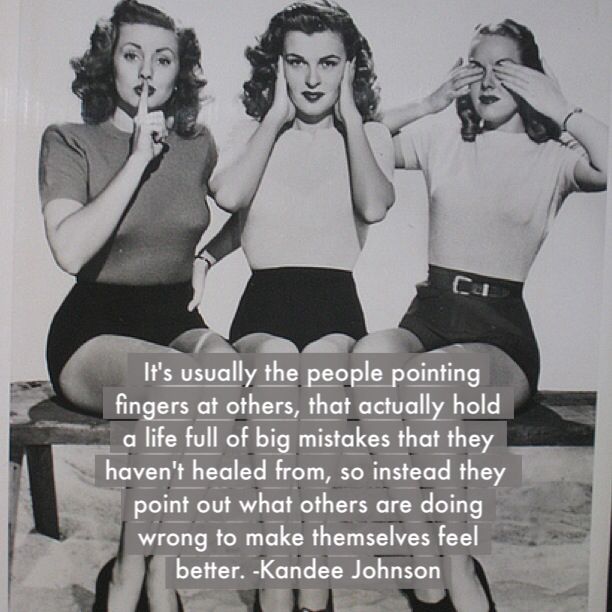 In last week’s Manners Monday post we explored the idea of overlooking others’ flaws, choosing to instead magnify their strengths. In a similar vein this week, I want to discuss something that I’ve noticed has become an issue, especially when commenting via social media, the notion of correcting another person as it pertains to their grammar and spelling specifically.

As someone who always strives for excellence and is a bit of a perfectionist (to the point of driving myself a bit crazy sometimes), whether I’m taking the time to mail a handwritten note, putting together advertising materials for my business or publishing a blog post here for you, I like to take my time to re-read my content a few times as well as use spell check (when working online) as much of what I write and create is done late at night after my little one has long gone to bed-a time when overlooking typos and making errors can be easy to do! Because I try to make that a priority, when I glance at comments anywhere on social media such as Facebook with an obvious spelling mistake, I’m always a bit baffled, especially if it’s a quick message but I do know auto correct is not always our friend either when commenting via a phone.

At the end of the day, what we put out into the world represents us whether we are an individual, company or brand and let’s face it, overlooked spelling and grammar mistakes can make one appear less educated, careless, lazy and overall less credible. Having said that though, it is still not our place, right or responsibility to judge and correct others! I have been on the receiving end as a blogger which is a bit par for the course when you’re an online content publisher. There are times when I’ve looked back at previous posts and cringe at silly little typos or mistakes I’ve made reminding myself  that I’m only human.  I sometimes look at the same draft post for several hours or over the course of a few days depending on the topic itself and the amount of time it takes to assemble the post including my most time consuming aspect- preparing suitable images. So, let me apologize if you’ve come across any of those, I try to correct them as I see them even if it’s a post from 5 years ago. At the same time, I do hope you value the content here regardless of said occasional typo.

Unless we are in fact teachers in a classroom or are helping our own children by instructing them or we’re speaking to a spouse in a loving way after editing their resume or another important document on their behalf, sometimes it’s best to say nothing at all. Correcting another’s grammatical errors and/or spelling is just plain rude. Now, there are certain exceptions of course; while working with a colleague or fellow student on a presentation, helping a customer as it pertains to marketing materials for their business and of course the points regarding family mentioned above, but to make remarks because someone didn’t spell something perfectly is not at all ladylike, classy or kind. A classy woman can overlook the faults and flaws in others because, instead offering grace as she has learned to offer it to herself and she does not feel the need to comment on everything.

A couple weeks ago, I visited the website of a well known business figure who had just announced she was expecting baby number three. Their family created a cute little video to share the news and many wrote their congratulations in the comments beneath. Below, my eyes were drawn to one woman’s reply. She wrote: ‘congradulations’ (which I’m sure many people noticed wasn’t spelled correctly, but hey nobody’s perfect). I kept scrolling and underneath immediately saw another woman reply to the aforementioned woman with: “There is no D in the word. It’s Con graT u lations #spellingwellmatters”.  Some may see that as enlightening her however, as a grown woman who appears to be in her 50’s or older (I’m guessing by her profile pic included), I would hardly think that it’s necessary for her to be schooled by another adult and then be shamed with the use of a hashtag.

This is one problem I’ve noted with the rise of social media-everyone is a critic, many make comments that they would never say face-to-face and it’s all because they are hidden behind their computer screen or phone. There are many reasons why, as a society, we are becoming less kind; less thoughtful, less mannerly and more judgmental than ever before and while I love social media tools when used for good, they can also be used in a negative way. I can’t tell you how many times, as a blogger who follows other blogs, I see prideful people (who undoubtedly have a smug smirk on their face while writing their comment) try to correct another blogger’s spelling, grammar, angrily share their own stance on a topic or reveal what they do not like about that person, their blog or their lifestyle. It would seem anything is fair game these days. The part that does make me giggle a bit though is that when someone has left me a comment or sent me a private e-mail (thankfully it’s only happened about 4 times in my almost 7 years of blogging), nearly every time they themselves ironically make some sort of spelling or grammatical error while they’re in the process of critiquing my mistake. I see it all the time elsewhere online too, it’s as if the Universe is saying “Hello? Don’t throw stones if you live in a glass house!” Oh the irony! 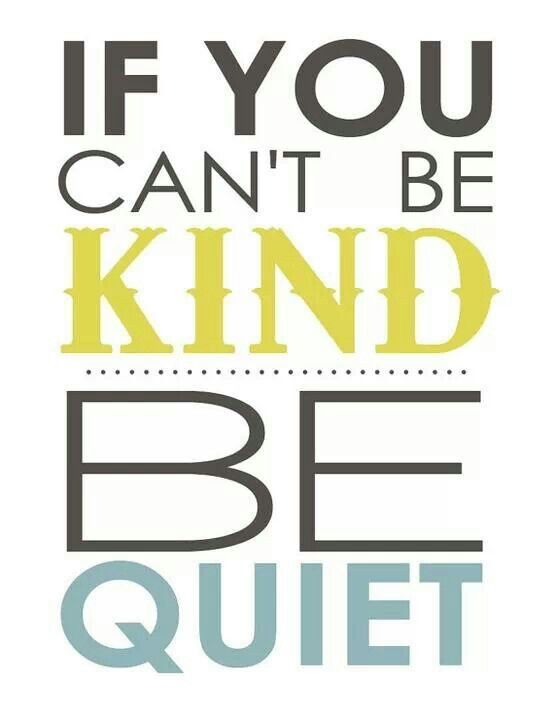 Some feel that they’re displaying their superior knowledge, so they unconsciously think it should raise them up a notch in the minds of others as if they were some kind of uber intelligent being and that somehow everyone else just completely overlooked the error, but you know what? It doesn’t. People just see you as “that” kind of person who has to build up their own ego to try to make themselves feel better about who they are by highlighting another person’s mistakes. It all boils down to this: If people don’t ask you for your advice, don’t give it. Likewise, if people don’t ask you to correct their spelling or grammar, don’t even think about it! A classy woman is careful to mind her own business and tend to her own areas of self improvement instead of wasting her precious time focusing on what others are not doing well. 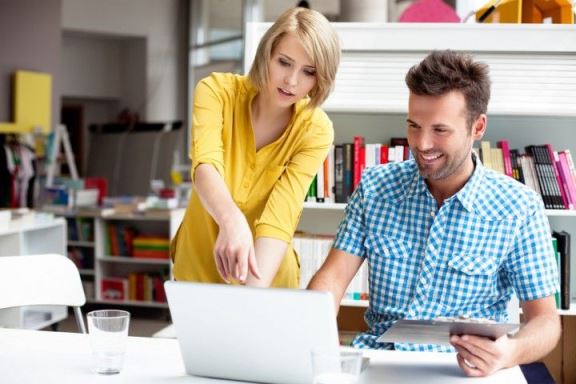 If we truly want to help a loved one or someone whom we work with to become better, it’s best to do it in a kind way that doesn’t call them out in public (whether in person or online). I believe that when someone chooses to do such things publicly it shows me that their interest is not in the other person’s well being and benefit, but instead for their own personal gain, ego and sense of pride (and I don’t mean the good kind of pride). When we truly wish to help someone that involves some form of correction, it should always be done privately. Shaming someone publicly disguised as a form of constructive criticism is not only unkind but also inappropriate, manipulative and impolite.

Our goal in life is to be kind, not right. The world needs more compassion, love, grace, kindness and acceptance instead of judgment and condemnation. Wouldn’t you agree? 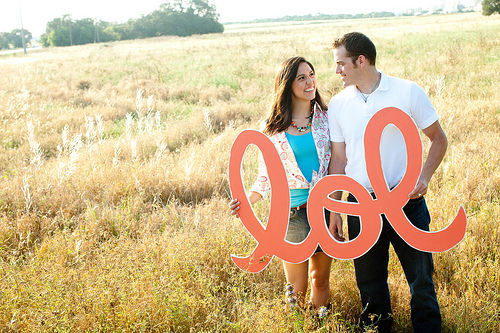 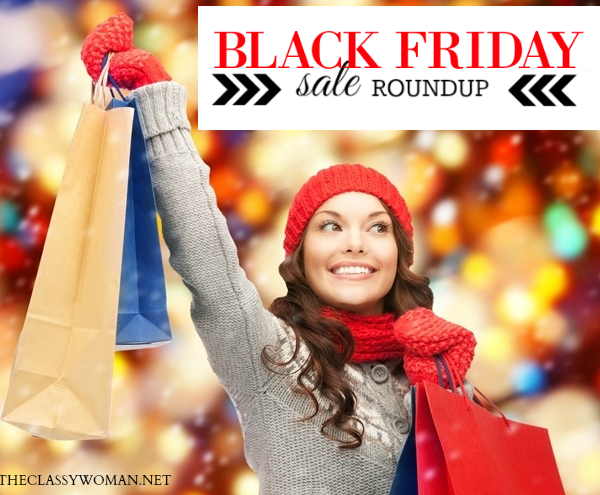 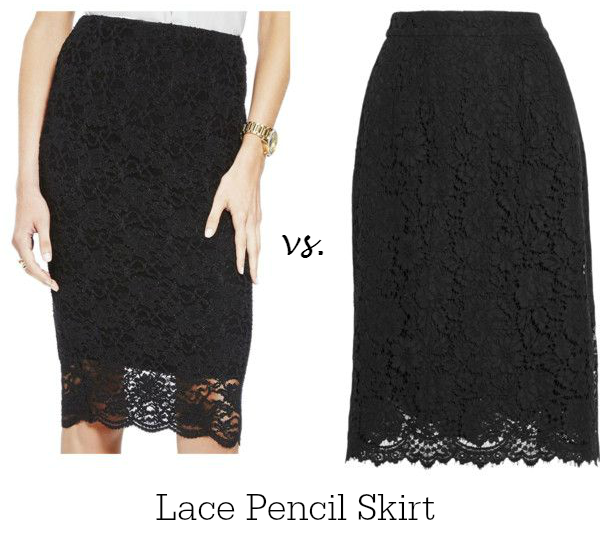 Save vs. Splurge: Ladylike Wardrobe Essentials