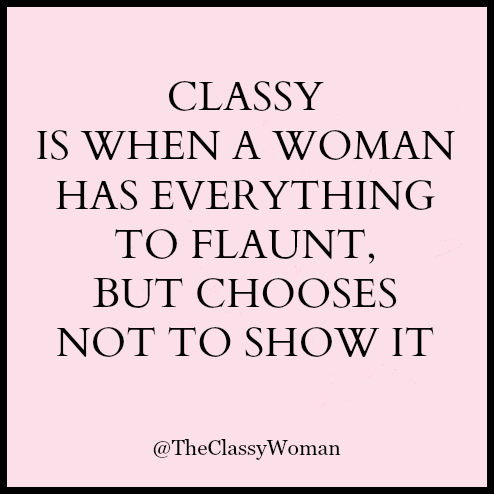 While there are many characteristics that a classy woman embodies, I think we all can agree that being modest is one of them. Nobody likes a braggart or someone who parades around flaunting what they have from their killer legs to their 7 figure bank account balance. There is absolutely nothing wrong with working hard and ultimately obtaining financial success or in putting in numerous hours at the gym to create a beautiful physique and enjoying the rewards of both. It’s when we intentionally flash it in another person’s face that it becomes distasteful, off-putting and downright obnoxious at times. Having said that, even if we’re not deliberately parading around, it’s still important to always be aware and err on the conservative side.

I was recently watching a reality TV show that follows the lives of a few ladies and although I’m not usually a huge fan of what I refer to as mindless television (easy watching at the end of a long day that doesn’t require critical thinking or anything too heavy), I still get a laugh and find elements from such shows that inspire my writing. These supposed successful ladies all vary in their backgrounds but they have one thing in common: wealth, an affluent lifestyle and they all happen to live in the same city. I watched as one woman felt the need to constantly remind everyone around her about her past career titles, accomplishments and in an effort to make herself relevant today (which actually just revealed her insecurities), she would not stop repeating herself and talking about her current business ventures and the company to which she is building, much to the dismay of those around her who have heard it all one too many times. To make matters worse, she is a name dropper. Aside from this thought, she actually seems like a fun, outgoing woman and kind friend so it’s rather unfortunate that this lack of humility has tarnished her reputation and negatively impacts how others regard her.

There is a certain confidence that every classy woman possesses which allows her to be content with modesty and be herself so there is no need to show off or try to get the attention of others, especially men . Does she feel 100% self-assured in every single situation in life? Of course not. We all have fears, doubts and sometimes nerves that get the best of us, she is aware of her areas for improvement as well as her limitations. How we choose to channel those emotions and project them into the world though makes a big difference in how we are perceived. More than just perception, we want to truly live a life of authenticity and contentment both on the inside as well as the outside. What sense is there in appearing confident to others when you are in fact a self-sabotaging, self-ridiculing, person who doesn’t like herself and lacks true confidence an inner peace? In my last post, I wrote on How to Love Yourself. This is key in becoming a confident woman and only when were are first confident in who we are can we truly be modest and humble. There is no need to boast to seek approval from those around us.

For me, there is nothing more attractive than when someone is completely authentic and just at ease. I love meeting someone and learning a bit about them but never once hearing the aforementioned bragging of their life in any way and then later on in time I learn a lot of really neat facts that are so share-worthy but to them it’s not necessary because they are centered within themselves and don’t need others to validate who they are by what they possess. We have neighbors down the street (an older, retired couple) whom I found out a couple years ago are millionaires. I never would have guessed in a hundred years. It wasn’t until my husband befriended them (seeing them while he was outside reading or doing a bit of yard work and they would walk their dog daily and pass our house) and eventually they got talking about life and business also, that’s when he learned about what businesses they were involved in and more about their family life, etc. They live in a modest home, drive average cars, don’t dress in fancy clothing and are the sweetest couple-totally relatable. Women who are humble make others around them feel comfortable, which at the end of the day is what good manners are all about.

If you’re looking for ways to dress more modestly yet stylish, you can take a peek at my last few fashion posts. See some great pieces and looks here, here, here and here.

In what ways do you make an effort to live a more modest life? 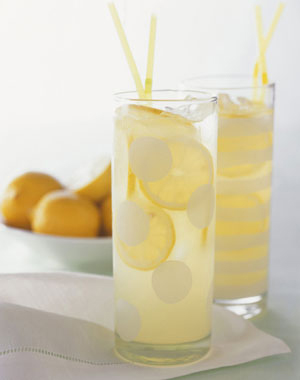 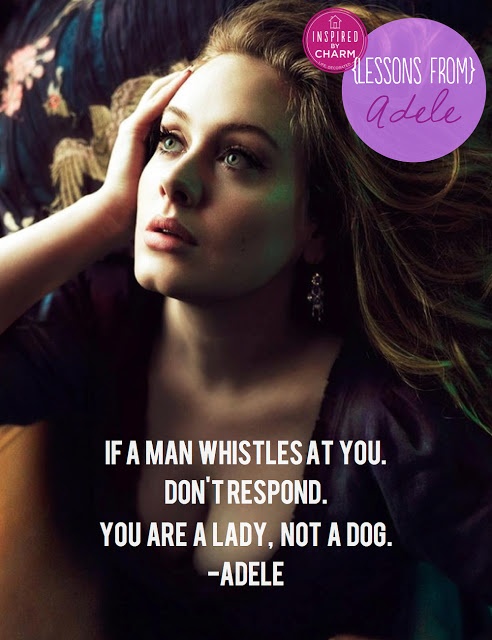 How A Lady Responds to Being Whistled At 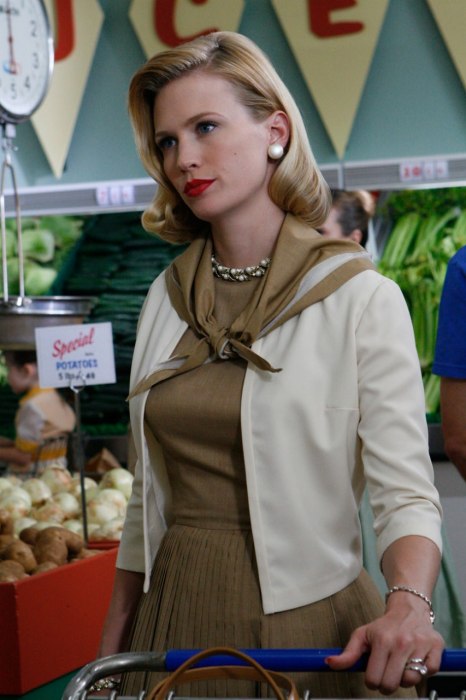 Classy Forth of July Outfit Inspiration