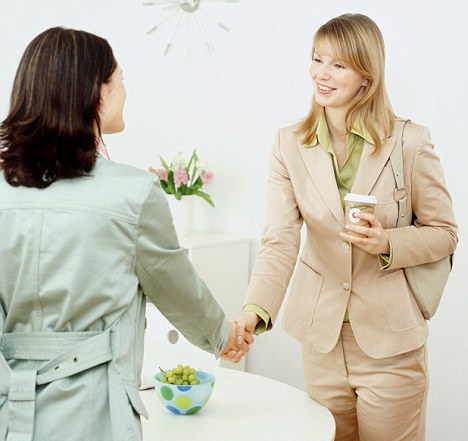 Ever since I was a little girl, people have wanted to spell my name with a “C”. I suppose it’s the more common spelling. For as long as I can remember, when someone was taking down my name, I’ve had to say “Karla with a ‘K’ “.  To this day I still receive mail with my name spelled incorrectly. When it’s mail from a stranger or the result of mass mailing I don’t think twice about it but when acquaintances do not take the time to spell my name correctly, especially in the case of social media outlets like Facebook or Twitter which have a name listed on the very page, it comes across as lazy and that they couldn’t be bothered, which is really no different than sending a document without having spell checked it first.

In certain situations you might meet someone at a conference or event that you’ve never met before and aren’t sure of the pronunciation for their name. There’s nothing wrong with asking, in fact it shows interest in the other person and that you care so they won’t be offended but rather will appreciate your efforts.

A month ago, after I began my training with my new company, I was introduced to a few people I’d be working closely with. I was careful to try to remember their names and in one case a young lady named ‘Andrea’ had me wondering whether she was ‘An-dree-a’ or ‘Ahn-dray-a’, since she never actually introduced herself to me, she just focused on the training. I learned it was the latter and was glad I had asked. She said she’ll answer to either and isn’t picky but I know some people can be and I wanted to make a good impression and make her feel comfortable. 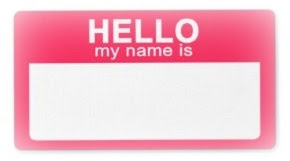 Whenever you can, take the extra five seconds and confirm the spelling if you’re not 100% sure. Knowing someones name and the proper spelling as well as pronunciation makes people feel good. Everyone likes to be addressed by their proper name.

Likewise, it’s equally important to call someone by name when you see them. The old, “Hey, good to see you. How are you?” can always get you out of a bind but if this is your standard greeting every time you bump into the same person, it will be obvious you don’t know their name. Take the time and ask by saying, “I’m so sorry, I’ve forgotten your name. Can you please remind me what it is?”. They’ll be happy to tell you what it is. Be sure to associate their name with something you’ll remember or they might be insulted the next time you meet if you still cannot remember their name. I’ve been guilty of the ‘Hi! It’s so good to see you again!’ when I’ve forgotten someones name. Remembering names has not been my forte so if I’m at a friend’s party or with my hubby, I’ll quietly ask for the name if I can before having to ask the person in question directly.

Being called by the wrong name has actually happened to me a lot this past month as I’ve met over 50 new colleagues. I’ve been mistaken for another new blond colleague multiple times, one time I was handed her paycheck in error and had to remind the person who gave it to me that I was not ‘Holly’. Other times, they’ve asked me to remind them of my name. I try to make it easy for others by telling them, “It’s Karla, just think of cars” since that’s the industry that I’m now apart of. This seems to have worked well. I remember watching The Bachelor a few seasons ago and sweet little Tenley Molzahn was sure to not get forgotten in the crowd by telling Jake her name was ‘Tenley, like the number ten’. So, if this happens to you a lot, you might want to liken your name to something others will remember or provide a shortened version that is easier if you’re first name is really long.

Whenever I leave a comment for a blogger, a new acquaintance or even meet a new colleague, I try to be mindful of remembering their name and using the proper spelling. Sometimes in the case of blogs, the author’s name isn’t listed, so just begin with, “Hello” or use their blog name instead.

What are your thoughts on names? Do you have a name that also gets misspelled or mispronounced? 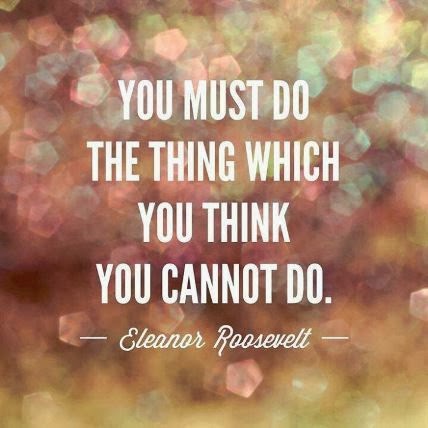 Do the One Thing You Think You Cannot Do! 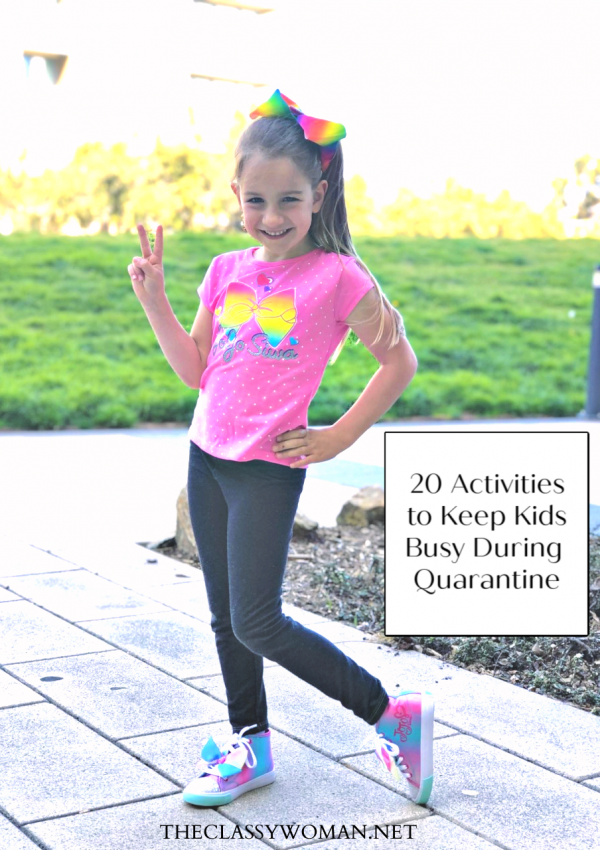 How to Keep Kids Busy During Quarantine 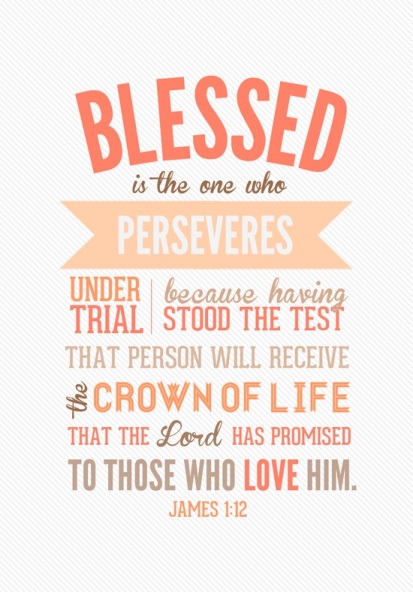 A Classy Woman Does Whatever it Takes