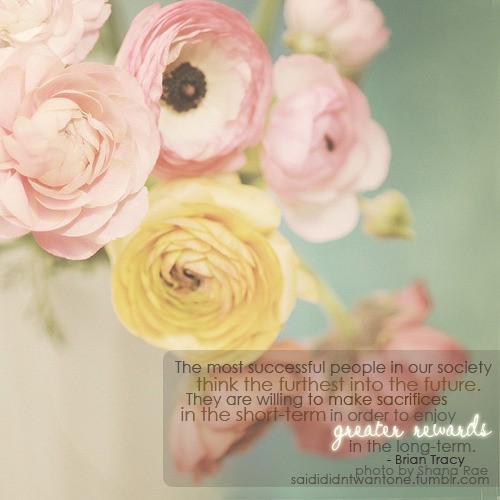 Over the past few years I’ve observed the various responses to the economic downturn and I’ve noticed two types of people. There are those who, although they struggle financially, choose to let their pride win and their bank account lose. They refuse to take certain jobs feeling as though it might be beneath them or fear what others may think of them, perhaps believing that they might be judged or become humiliated by those they know. On the flip side I feel fortunate to have witnessed several wonderful accounts of so many others who were blindsided by a job loss, medical bills or other reasons and decided to take action. They set pride aside and vowed to do ‘whatever it takes’.  Those are the people I truly respect and applaud.

One of these people is my own mother. My parents separated when I was four and although they later got back together when I was nine years old, for five years my mom set an important and inspiring example. She worked so hard for everything she had and I remember her working as a medical secretary by day and later moonlighting as a Tupperware consultant so she could own the townhouse we lived in during those years (that she later turned a large profit on) as well as support both of us. Those times were tough but with the little we had, she made it fun. She was determined to do whatever it took to not only be a great provider but mother too. I never remember doing without. I recall lots of coloring sessions at the dining room table, playing makeup artist with her as my subject and hours at our favorite parks being pushed on the swings.  She had dreams for herself that she wouldn’t give up. I remember how she saved for a beautiful coat for months putting it on layaway and how proud she was of herself when she finally got to bring it home. I still have photos of her in that coat and she looked like a princess.

Today I find myself in a similar situation as an entrepreneur. It’s a tricky thing to balance and after four years of running my design business and enduring the tough economic times, I realized that my income from it was becoming more and more unpredictable so I began looking for full time work elsewhere, knowing that I could still do some design very part time in the evenings and on weekends, mostly e-Design services. It was a difficult but necessary decision. With my hubby currently enrolled at NYU going into his second year of his Masters program and student loans adding up quickly, there wasn’t really any other option if we wanted to stay afloat. I’ve become so accustomed to working for myself that the idea of working for someone else again was one that I can honestly say I wasn’t thrilled about at first, but I did like the idea of more steady income and health benefits even though I haven’t needed any while living here so far, thankfully.

This shift actually began last year when I decided to pick up some part time work to put some extra money into our trip account and into savings, I worked at Target for 13 months and remember how silly I sometimes felt when I bumped into acquaintances who probably wondered why on earth I was working in the store instead of shopping for my clients there. The experience helped to further humble me. There were some pretty uncomfortable moments but I pushed through and kept my eye on the prize. One being a lovely Christmas cruise and airfare that I saved up for by working there.

I was job hunting for a couple months and have now been working for a well known rental car agency for the past 6 weeks, immersed in training and exercising my sales experience and skills to earn as much commission as I can and become one of their top Reps. The hours have been irregular as I work at a location which is open 24 hours and is also the reason why I haven’t been blogging much lately. I’m adjusting to a new schedule every week and was trying to fit in time with my hubby while he was here for the summer before returning to school. Thankfully my hard work is paying off, yesterday management informed me that of the many new reps they hired when I joined, that I’m currently their top sales rep. It was both a relief and an encouragement as I’m still within my 90 day term. I never saw myself working at this company or in this particular role but whatever opportunities come my way I’m committed to giving them my all. After much prayer it was revealed to me that this opportunity is also meant to provide an increased level of discipline in my life after working for myself, so I’m embracing it all wholeheartedly. 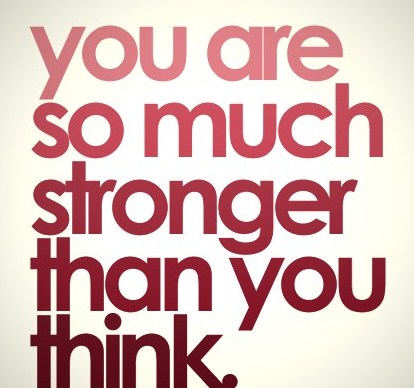 An interesting exchange took place last year when I shared with a new acquaintance who at the time was unemployed, that Target was still hiring. She responded with, “I don’t think that’s for me. I can make more on unemployment”. And so she did for nearly a year. I was shocked and a bit saddened by her response.  I didn’t mind that she wasn’t interested in the opportunities there, rather it was her attitude. It’s funny, because over a year later I find myself unable to relate to her and the way she approaches life. I still see her from time to time but I believe it’s important to be mindful of who we surround ourselves with as it contributes to our own mindset and success. I prefer positive people that have goals and aren’t afraid to work for them, after all some opportunities just serve a purpose for a season, and not a life-long mission.

When most people look at celebrities, especially actors and actresses, they usually see their current career triumphs, wealth, gorgeous attire, a beautiful home and much of what they can afford today sometimes wishing they could enjoy a life like that. One thing I’ve always enjoyed is biographies which document the journey of what got each successful business person or ‘star’ to where they are today. It’s fascinating to read about their ideas, their failures, bold moves and accounts of how some actors have slept on the floor of a close friend and worked as a server for years just to pay their bills, making time for auditions to pursue their calling and passion. Most are successful not because they were instant hits, had the perfect connections or as a result of who their parents are, it’s because of THEIR dedication and willingness to do whatever was necessary to realize their dreams. That to me is just one aspect of a classy woman. It shows great humility, courage, strength and determination to go outside of your comfort zone to make things happen.

Next time you see a server at a restaurant, or a cashier at your local grocery store it may not be her full time job but rather a means to pay her way through University to get that MBA she’s been working so hard for or the initial investment to begin her own business.

One of my favorite books is titled ‘Unstoppable: 45 Powerful Stories of Perseverance and Triumph from People Just Like You‘ which is filled with courageous and inspiring accounts. It will give you hope, confidence and an extra boost to defy the odds and get what you want out of life, I highly recommend it, it’s a book you can keep for years and read over and over again!

Now I’d love to hear YOUR inspiring stories! What choices and sacrifices did you make in order to get to where you are today, support your family or to have something you had always dreamed of? 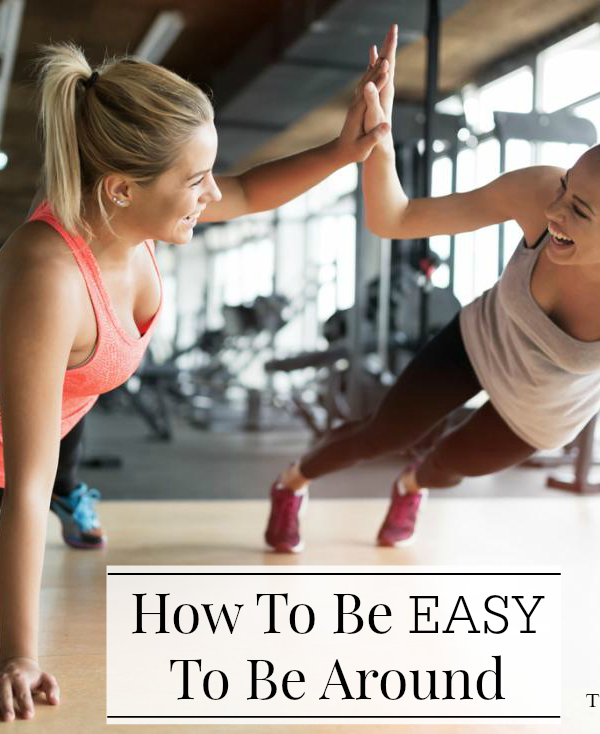 A Classy Woman is Easy to Be Around 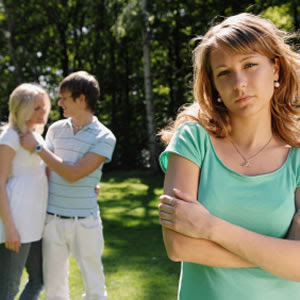 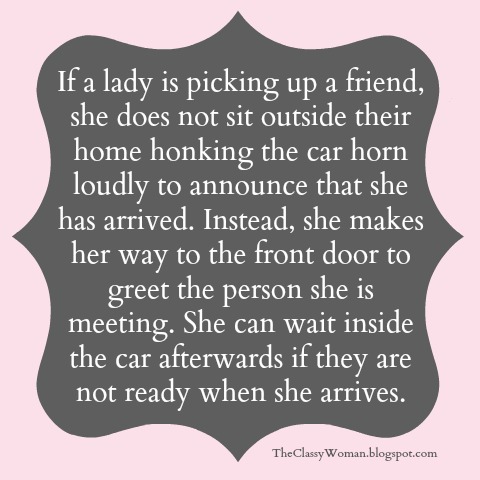 Manners Monday: Picking Up a Friend

Manners Monday: Avoid Speaking A Foreign Language in Front of Others