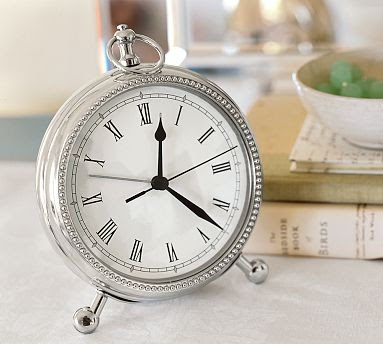 Do you have that one friend that is always late no matter where and when you meet them? While many in this world value money, there is something to be said about the importance of time. Given enough of it, we can accomplish great things, it can also be taken away from us by those who lack manners and do not grasp the concept of keeping their word, and respecting the time of others.

By showing up on time you keep both your day and the other person’s whom you committed to, running smoothly. Whether it is a doctor’s appointment or a dinner date, it is essential to be prompt. You cannot be a classy woman and chronically show up 15-20 minutes late for everything, running through life with your hair on fire!

The past few weeks of Manners Monday have been dedicated to communication. By showing up on time you reveal to others and non-verbally communicate the fact that you value them and their time. Unfortunately the opposite is also true-arrive late and you’ll confirm to others that you do not value and respect them or their time. This may sound harsh but it’s the truth. What’s amazing to me is the many people that will drive over the speed limit and break all the rules to get to a hair appointment on time but those very same people are okay with letting their friends wait on them as they arrive 15 minutes late for brunch. We know that in general, people tend to treat strangers better than they treat their own family sometimes, but there should not be two sets of standards. Respect is respect, anyway you look at it.

I have a couple of these people in my life-one is a very close family member and the other is an acquaintance. The family member is somewhat lonely and tends to disrespect my time in a different way- she tends to keep me hanging on the phone just as I’m trying to get off. I’ve had to say, “I love you and I’ve really enjoyed our talk, but I have to get going, I’m meeting a client, etc.” Every time it’s the same thing, I’ve come to expect it. I have to make phone calls to her when I have a lot of free time and she gets disappointed that I don’t call her often even though I’ve explained why in a polite way a few times now. There are some people that may never ‘get it’, they are generally a bit more self absorbed and in my experience generally think the world is all about them, their experiences and their problems. They are the people that I tend to limit my time with, especially when I’m busy.

I have an acquaintace that I would say was more of a friend at one time, however after multiple times of leaving our ladies group hanging and canceling a dinner at the last minute as well as showing up 30 minutes late for get togethers, I started to feel as if she didn’t respect mine or anyone else’s time. One time she had arranged a dinner with a group of us that she hadn’t seen in a while and was the only one not to attend, cancelling after I had called to ask if she was running late. We still loosely keep in touch but we’ll never be close for the simple reason that I refuse to give up my time to someone who so clearly does not respect it or me.

Some people don’t realize how their self-centered “me” attitude can alienate others from them resulting in broken down friendships and the inability to even attract someone worthwhile as a mate. They always seem to have a million exuses such as “I wasn’t feeling well”, which is understandable, that is part of life but when it’s a regular excuse, it can get old fast. Others say they were “caught in traffic”, the kids kept them or their ‘spouse’ slowed them down (which I know does happen! I started telling dear hubby that we had to leave 30 mins prior to when we actually needed to leave and fixed that problem fast at our house). However, by always giving yourself more time (20 minutes is usually adequate) and not scheduling too many things too closely together you will likely never be late for work or anything else again..

Promising to show up to volunteer, be present at an an event, or meet others and then back out at the last minute is extremely rude, especially when others are counting on you. None of us are perfect, I’m certainly not- I’ve had my moments where I’ve lost track of time and shown up 10 minutes late to something that I really wanted to be early for. By making a phone call you can at least inform the other person of what to expect, even if it’s 5 minutes that you’ll be late, it is a courtesy to the other person so they know what is happening.

Maybe it means setting your alarm a little earlier in the morning or giving yourself that 20 minute buffer. Maybe it’s time to take a few things off of the to-do list so you can make all of your appointments on time. Either way, not only will other people feel respected but you will feel better about yourself too. I don’t know anyone who feels good about letting someone else down which is essentially what is happening when time is trampled on.

For casual functions I generally tend to show up 5 minutes early to the actual time of the event. For formal functions like an interview, wedding or meeting a design client I’m always really early-sometimes I park around the corner from a client’s home and read or check phone messages until five minutes prior when I’ll loop around and park near their home, because I know how it feels when people show up at my door too early. 😉

How about YOU? Are you usually super early, chronically late or right on time? 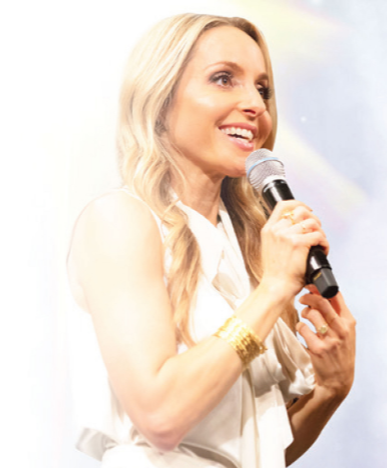 How to Speak with Confidence 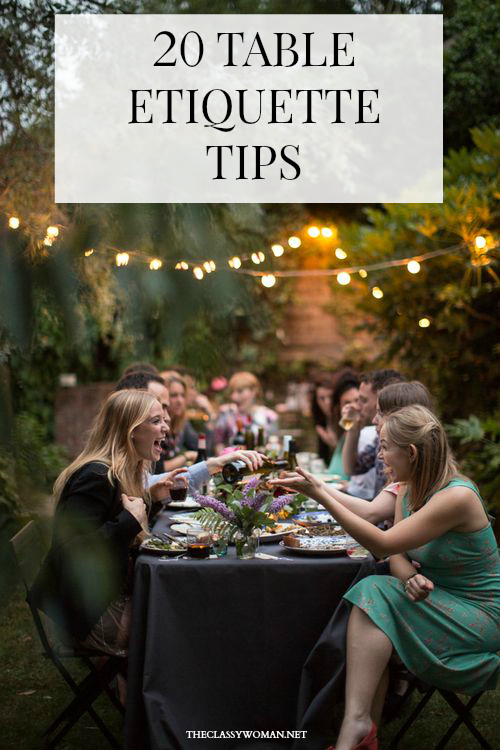 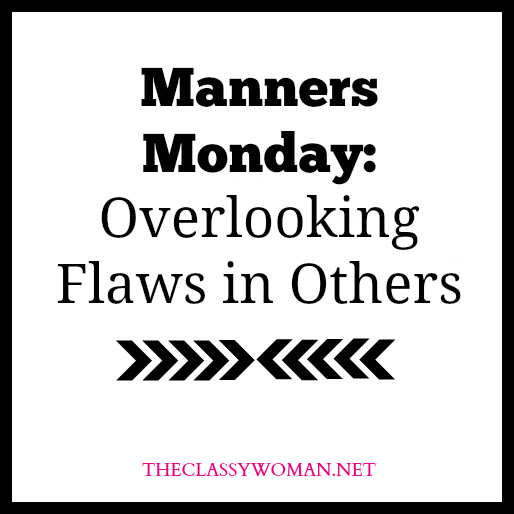 Manners Monday: Overlooking Flaws in Others