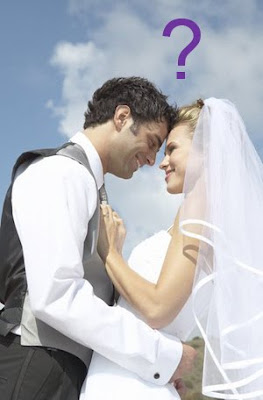 On our wedding day, somewhere between reciting our vows and Paul sharing a romantic poem that he had written especially for me, we incorporated some very relevant scripture and a few other quotes as they pertained to marriage. Just this past weeked, a little voice was reminding me of one of those quotes.

At times, like many wives, I’ve found some of my dear hubby’s habits rather annoying. Although they aren’t major, sometimes after multiple requests to do or not do something a certain way, I’ve felt as though nobody was listening. Any of you moms out there understand this like no other!  In many areas over the past 4 years after numerous attempts to change my hubby’s frustrating habits, I’ve learned to just let go of the little things because in the end, they don’t really matter.  I don’t want to be ‘right’ in our marriage, I’d much rather be reconciled. Besides, I know that I have little habits that aren’t hubby’s favorite either. If something isn’t the way I had hoped for, I do it myself. From loading the dishwasher to silly little comments I have to remember that he is his own person and my priority or urgency is not always going to be his priority or urgency.

Whether you are single and searching for the love of your life, are enjoying a wonderful relationship or happily (or not-so-happily) married, I think the quote below is as true for marriage as it is for any romantic relationship and is a great daily reminder.

How about you? Do you have to remind yourself not to sweat the small stuff? Do you have one thing that your partner or husband does that just drives you crazy? Share with us.

Be an Authentic Woman 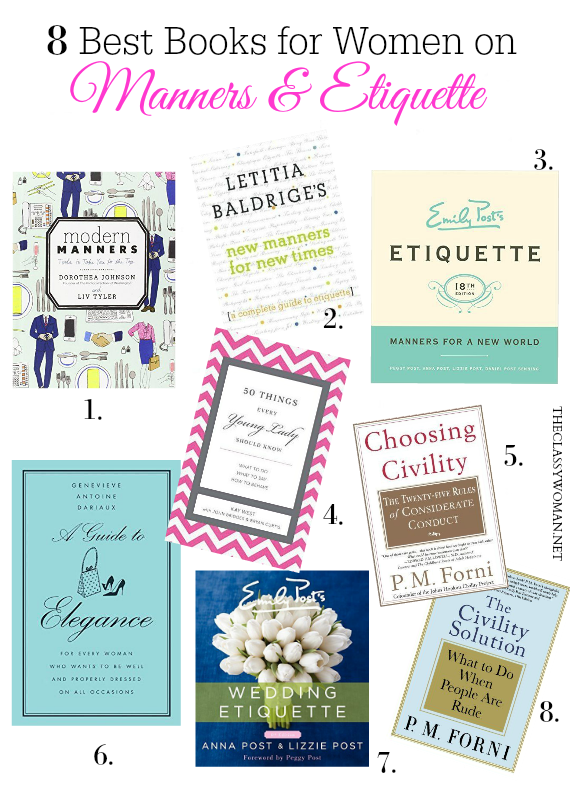