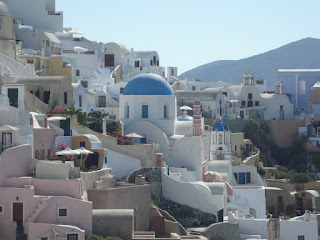 I was in the library yesterday picking up my weekly round up of books when I stumbled upon a book called, ‘Behave Yourself! The Essential Guide to International Etiquette’. I quickly flipped though it and knew I had to check it out. It lists 45 major countries and what each of their individual customs and traditions are for greetings, dress, eating & drinking and conversation.
As someone who loves to travel, I thought this book would be handy for myself and my world-traveler hubby and also entertaining and informative for you too!
INTERSTING FACTS:
~Italy~

I thought I’d share with you the last four countries in Europe that I recently visited. They were all so lovely. The photo at the top of this post was taken on our trip in Santorini, Greece which in my opinion is heavenly! 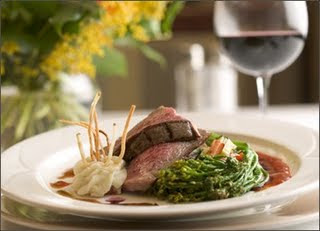 How to Save Money When Dining Out 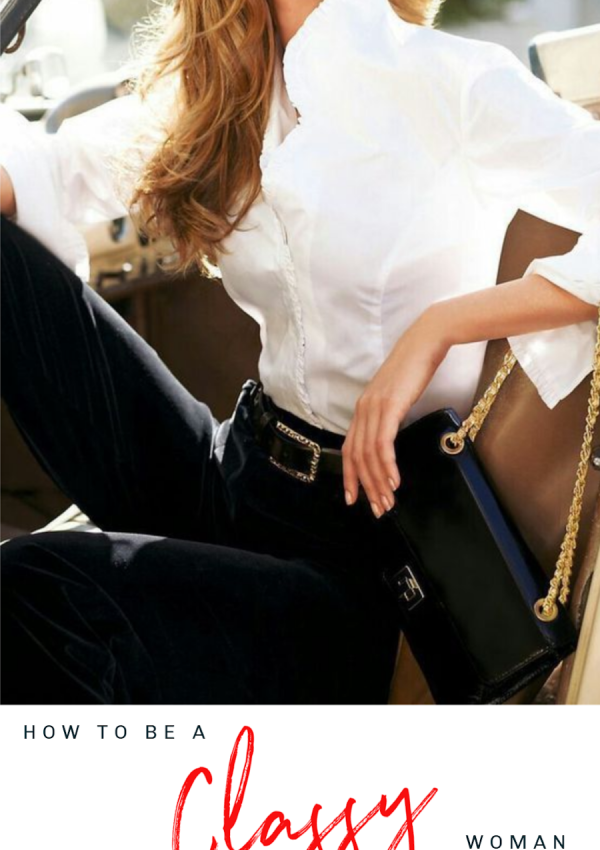 How to be Classy: 12 Things Every Lady Should Know 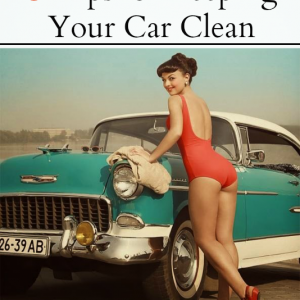 How to Keep a Clean Car